Craig was shown this design after short discussing walking through the halls of Birmingham NEC for the Autosports Show. News had broken he had been presented with a seat and a chance to prove his amazing skill at the highest level. Such a great couple of guys Craig and Scott and now have a seat with the Citroen Racing WRC Abu Dhabi Racing team, huge congrats from us all at LCD.

Sponsors on display is Beacon whom sponsor Craig and Scott as well as the Team logos and Craig also has his very personal touch with Jaffa added to his helmet. Looking forward to designing/painting the 2017 helmets which are in our paint studio now. 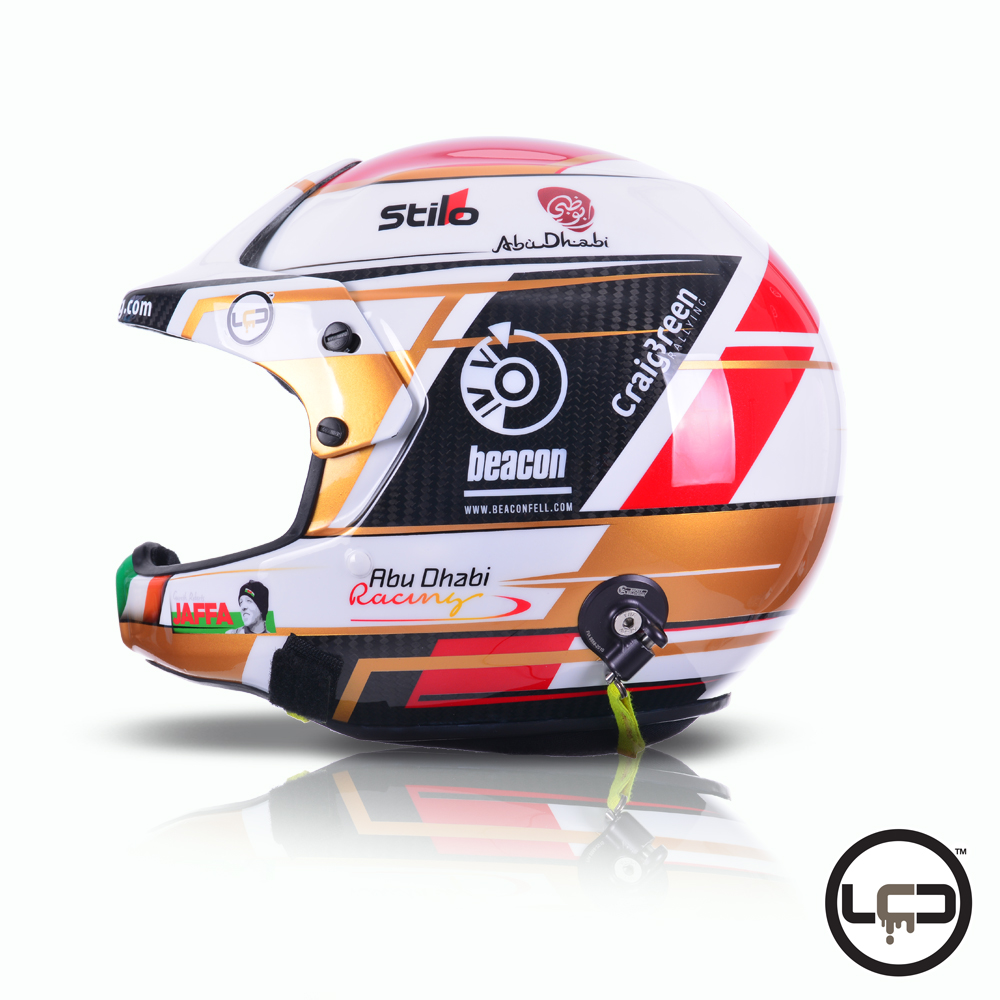 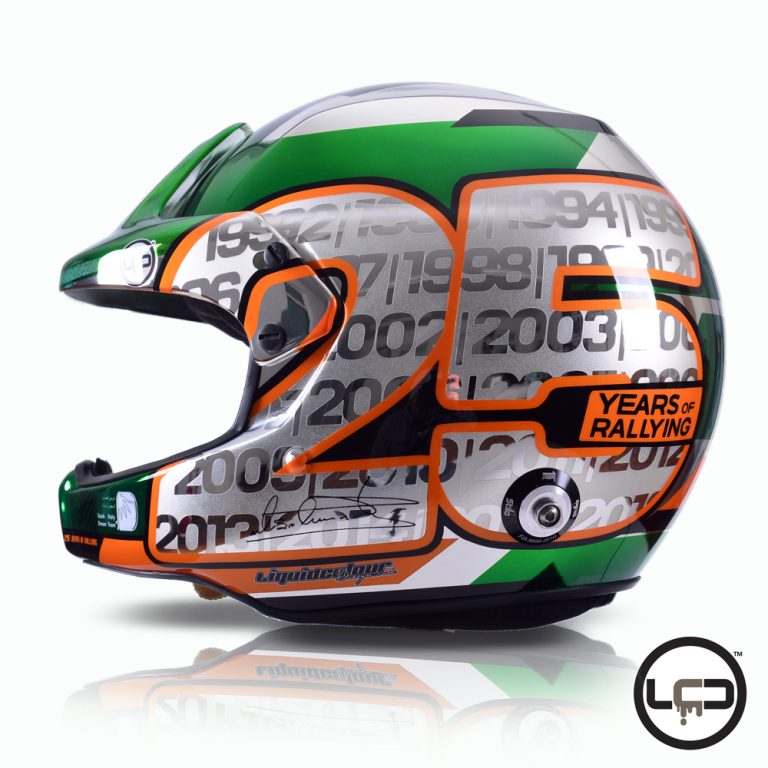 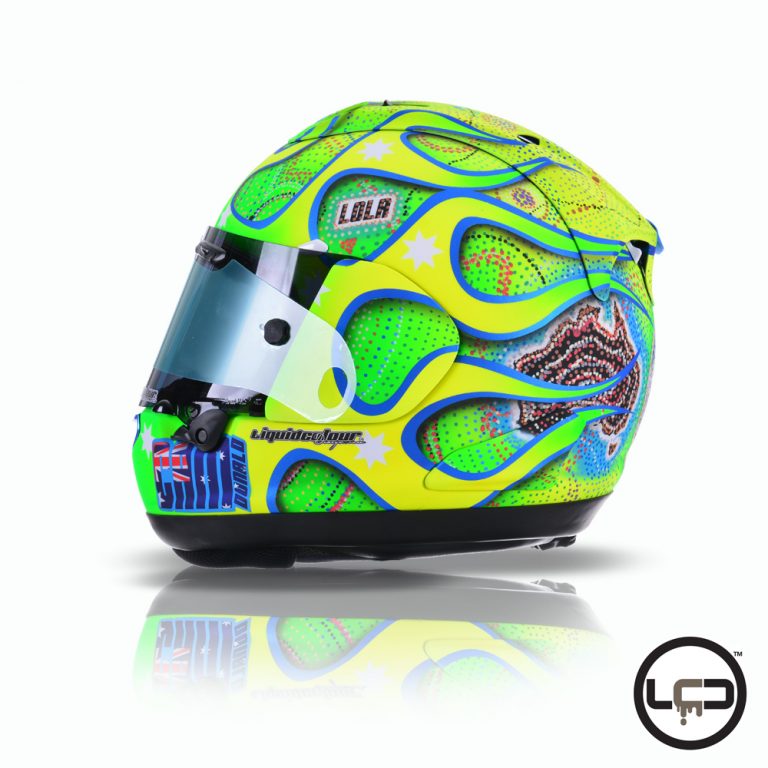 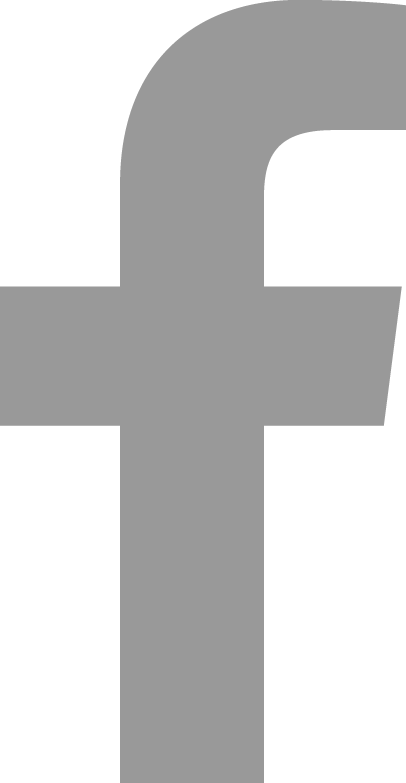 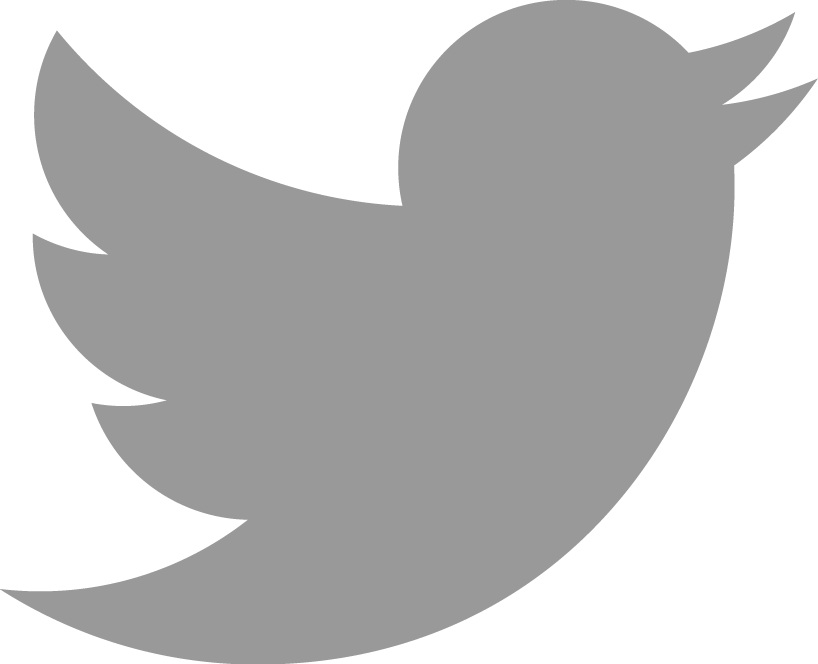 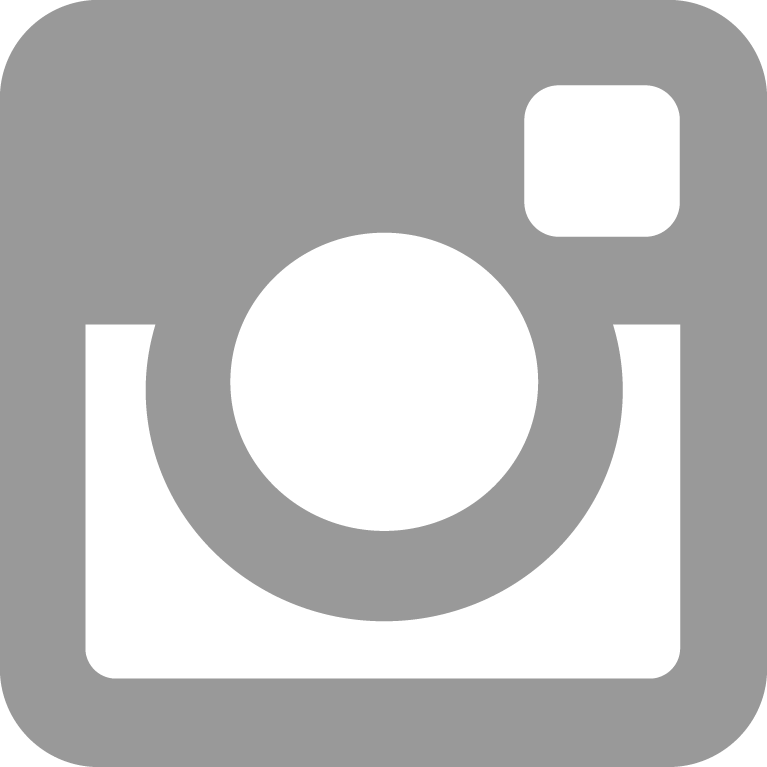 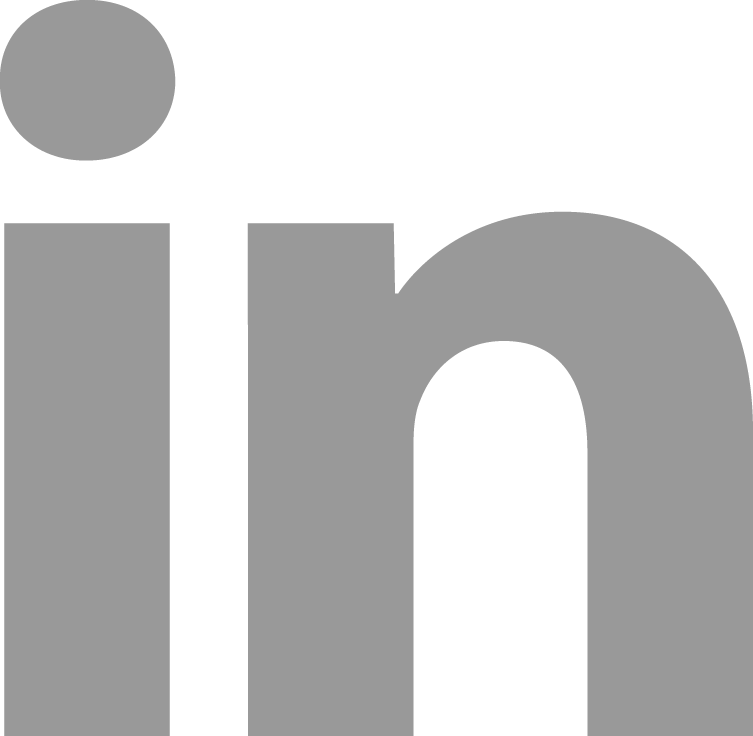 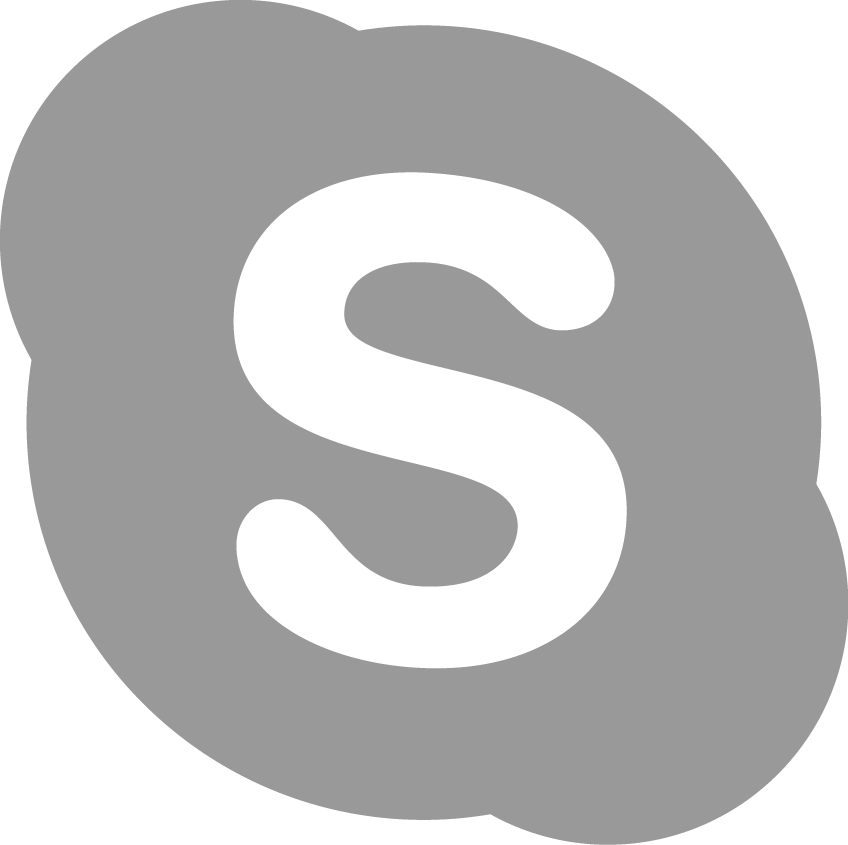 Spanish
Get A Quote